Login to bookmark this Job

Full-time shipping and receiving clerk position, 40 Hrs. per week plus OT – Tues Thru Sat 08:30am – 06:00pm (open immediately) with Denver’s largest Power Sport Dealer. Experience is a big plus but not required.

About the Candidate – Applicants must be reliable and able to add value to the organization and able to take direction – able to multi-task, able to prioritize their time, willing to jump in and assist others, and have good people skills. Self-motivated, computer literate, accuracy and detail oriented.

About the Position – Primarily shipping clerk duties; packaging and shipping via UPS, USPS and FedEx of packages. Receiving and checking in of incoming freight. Taking and passing a forklift certification course will be required. The job can be physical, and applicant must be able to lift up to 75 Lbs.

Computer skills are required. Knowledge of UPS Wordship / FedEx and USPS a big plus.

Fay Myers Motorcycle World is one of the largest motorcycle dealerships in the United States. Founded in 1948 by its namesake, Fay Myers an avid motorcycle enthusiast, decided to turn his hobby into a business. Fay’s first franchise line was English-built "Triumph". Fay traded his own 1912 Harley-Davidson for a sign, and in a small brick building on West Alameda Avenue, became one of Colorado’s first motorcycle shops.

As Denver, Colorado grew, Fay began to add more franchises to his dealership. Some are still manufacturing motorcycles, but many have since become a part of history. Names like Ariel, AJS, James, Cotton, DOT, Parilla and BSA didn’t fair as well as Mr. Myers did, and closed their doors many years ago. Fay found success, and Honda found Fay. In 1960, after a test ride in the yet-to-be-developed neighborhood surrounding his store, Fay Myers Honda became the 99th Honda motorcycle dealer in the U.S.

Over the years, Fay has supported the full spectrum of motorcycles involving hundreds of events reaching around the world. In 1975 Gary Myers took over management from his father Fay, and the Colorado dealership became a full service Powersports company, with new and used cruisers, sport bikes, touring bikes, enduro and trail motorcycles, motocross bikes, ATV's and dual-sport (on/off road) bikes for sale. In addition, customers were offered services such as motorcycle insurance, financing and extended warranties at the CO location.

In 1990, Fay Myers Motorcycle World became a Suzuki and Kawasaki dealer. In 1993 we saw the addition of Italy’s number one mark, Ducati, often termed the Ferrari of motorcycles. KTM became a part of the dealership in 1994. I few years down the road in 1999 & 2000 they also added three more European brands; Aprilia and MV Agusta as well as the Vespa line in 2008. Polaris was added just one year later in 2009. Husqvarna came along in 2015 and BRP’s Can-am, and Sea-doo were just acquired in 2018.

Today Fay Myers carries 13 major brands and employs over 70 people. Over the years, the parts department has added to its long list of brands for sale and currently carries lines such as FOX, Apline Stars, and Arai. A full-service motorcycle repair department, free WIFI and a customer lounge are some of the extras offered to customers. The Fay Myers Clubhouse is a great place for many clubs and groups to meet with amenities for groups up to 60. Special events, both onsite and off, entertain enthusiasts year-round. We welcome you today with the finest in customer service, a professional motorcycle service department, and true one-stop shopping with instant, on-site financing, insurance, and the most complete motorcycle parts and accessories department in Denver, Colorado!

Whether you want to buy new Aprilia, Ducati, Honda, Kawasaki, Piaggio, Polaris, KTM, MV Agusta, Husqvarna, Can-am, Sea-Doo, Suzuki or perhaps sell your used bikes, we are the dealer for you in CO. Come be a part of the Fay Myers Family! 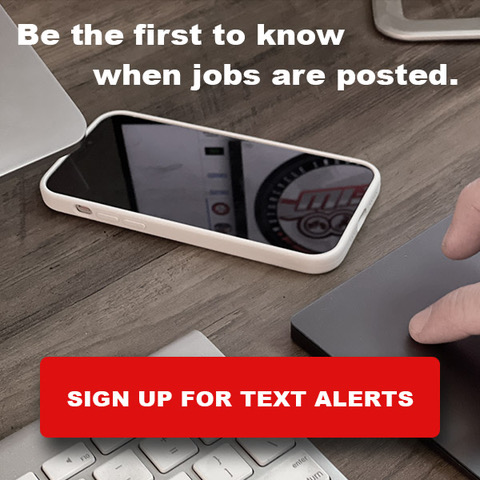